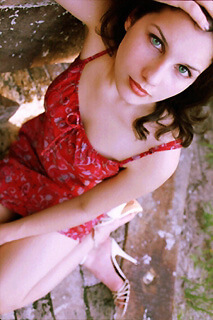 Logan and Alex's five children share a gestalt, which allows them to be able to manifest and use any powers that their siblings possess.

Learned skills: Morgan has learned hand-to-hand fighting in various forms from both of her parents and bladed weapons from her father. Her mother provided her with training in the use of firearms.

History: Morgan is the oldest of the children, older than her twin by four minutes. She spent most of her childhood trying to keep her four siblings in line, which put her at odds with Jake most of the time. Being the oldest, she saw it as her responsibility to help her mother and father with dealing with her siblings.

Morgan was an above average student, getting mostly As and Bs in school. Her extracurricular activities consisted of soccer and softball. 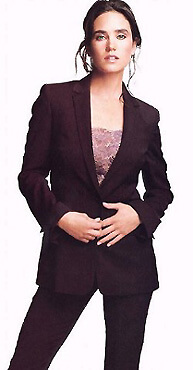 She attended the University of Miami with Mirriam, earning her undergraduate degree in Physics. She would come back home to teach at the school, helping her grandfather and mother out with the running of the school.

Morgan tends to come across to others as being bossy and generally a Miss-know-it-all, but not to those who really know her. She is an assertive person and doesn't hesitate to stand up for herself and make her point. She tends to display her father's temper more than any of her other siblings, but has learned to control it the older she gets. Morgan has a natural instinct to look out for others and won't hesitate to help others in need.

Tutored by her mother, Morgan can speak, read and write Russian, Italian and Japanese fluently. 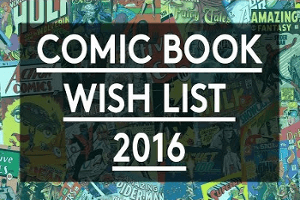